​Thanks to the Herculean efforts of a crew of dedicated and creative KTAL Board members and volunteers, Las Cruces’ community radio station helped “Illuminate the Night” during the 2018 Electric Light Parade held July 3.

A variety of patriotic-themed music loaded on Dave’s laptop blasted out tunes as the truck and flatbed trailer rolled through the streets of Las Cruces before thousands of parade-goers who turned out along the route that ran from Apodaca Park on Madrid Avenue, down Solano to Hadley and on to the MAAG  ball fields across from the Meerscheidt Recreation Center.  Bruce manned the PA system on the float, and Corey gave voice to Chasey, who proclaimed the presence of the city’s only community radio station.

“The Electric Light Parade is a great way to get exposure for Que Tal Radio,” Bruce said. “Our float received an enthusiastic reception from the parade-goers who lined the streets. Now many more Las Crucens know there’s a new radio station in town.”

The float crew promises to enter an even more vibrant KTAL float in next year’s parade, as Que Tal Radio celebrates two years of bringing a voice to the community next July. 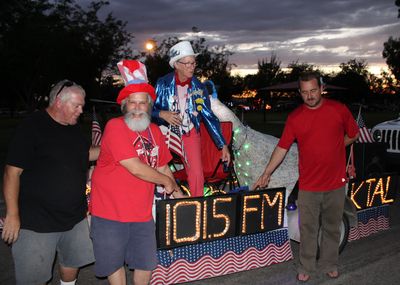 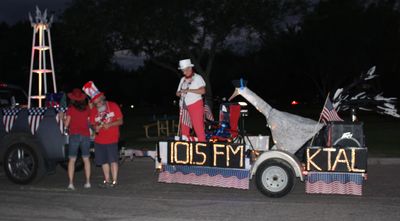 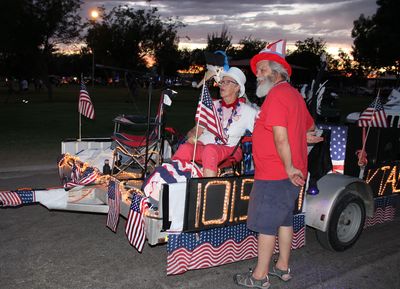 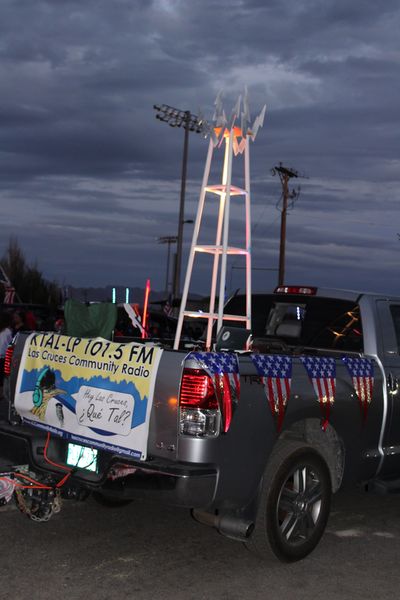 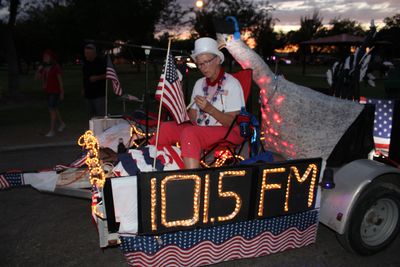 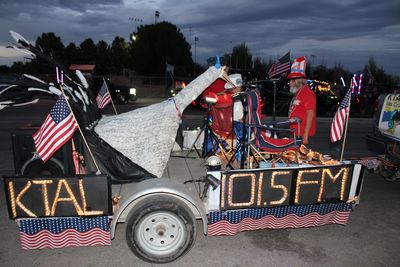 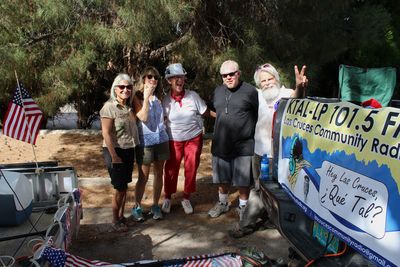 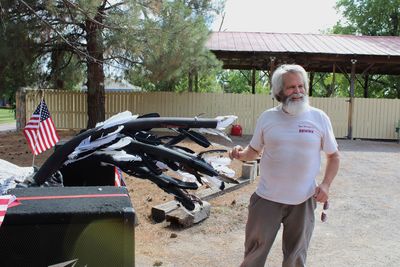 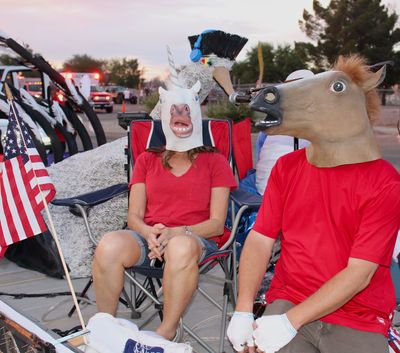 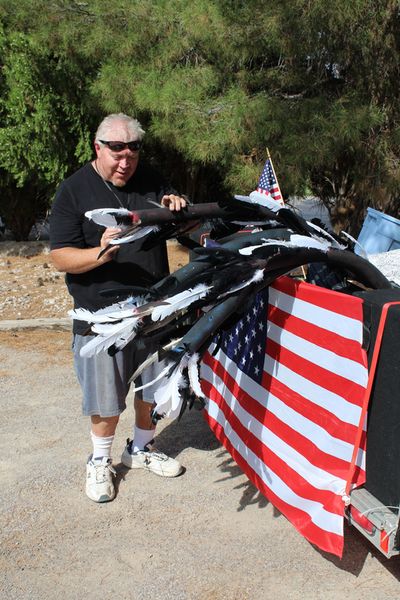 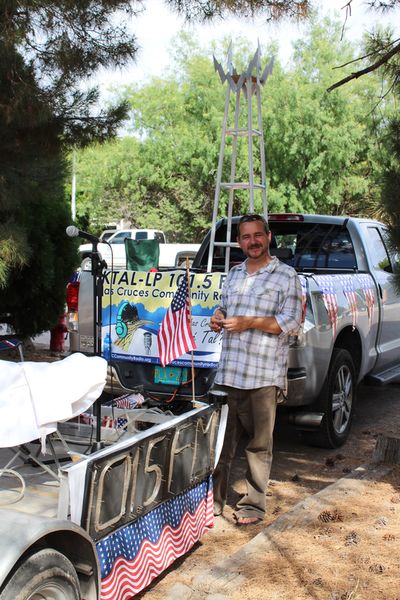 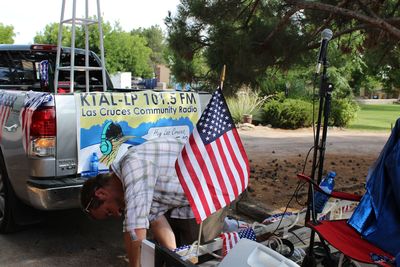